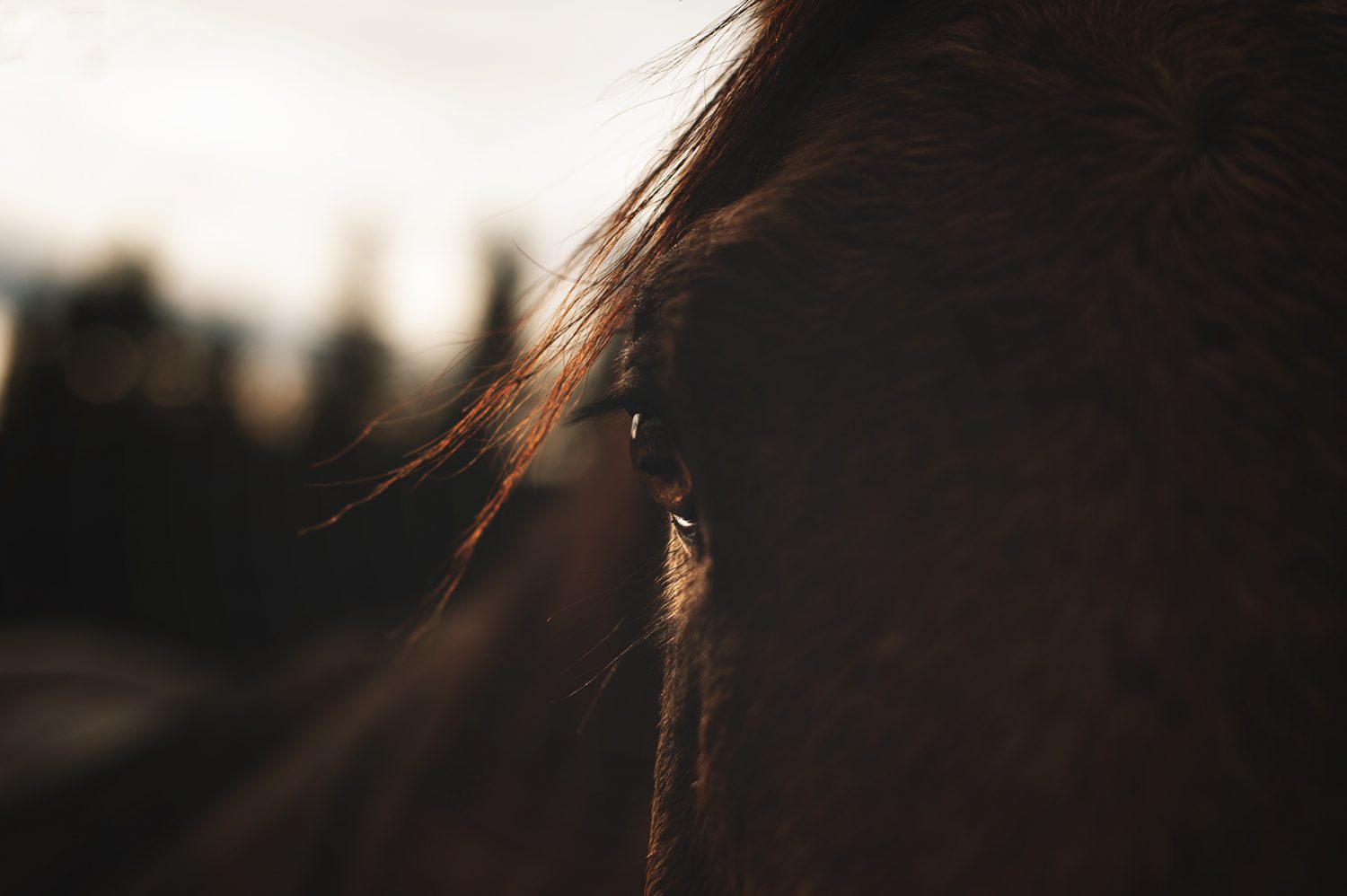 So Nikon announced their new flagship camera the Z9. This new mirrorless phenom is Nikon’s latest full frame camera and the buzz is on an all time high! I think this is a great tool for professional photographers in a sense of the demands that the world puts on them to achieve at the highest standards possible.

However, what I feel when I’m reading all those geeked up debates on the forums is where is the love of the photograph? All I read is…DSLR’s are dead! Mirrorless is king! Sell now or wait!?

Holy crap, I must retreat!

I’m in no way bashing technology, not the tech guys that can keep up with the latest sensors, AF speeds and all that mumbo jumbo; but I guess I miss talking about the adventure and the experience of making a photograph.

When I started with photography I was a kid, I couldn’t afford a real camera, so my family had this cheap plastic camera bought at Thrifty’s where they sold the carded box film in a glass case.

I loved walking around with that point and shoot, I don’t even remember the brand name. I don’t even think I new what the term photography really meant to be honest. I just remember my dad handing it to me one day and said figure out how to use this thing. It was the best “toy” a kid could have! It sure did beat the heck outta playing with Barbie’s.

Looking back I was always excited to get photos from the one hour. I rushed home with that envelope of developed film and I couldn’t wait to sit down, open the family photo album and start organizing. Peeling back those plastic covers and then inserting the 4×6’s into place was the best. After I neatly tucked those photographs into place, I would sit way back into the sofa and start at the beginning of the album. This routine was so meditative to me, at the time I probably was dreaming of becoming a movie director.

Ahh to be a kid again!

For years I shot with that camera until it died and then I was able to buy another drug store camera that I shot with for many more years into my late 20’s.

In 2001, I saw a photo online of Bruce Willis with this cool looking camera and was like I got to know what that is. Turned out it was a Sony Cybershot DSC-F707. I saved up my pennies and bought one from Best Buy. A couple years later, Rick and I got married and that camera was given to my niece after Rick bought me a Nikon D70 camera with the 18-70mm lens kit.

The day I got my D70 kit I began to hike for hours every day with our pup Dante. I took photos of everything. I would email family and friends back in the states all the photos of our new home on Quadra Island in BC. It was like being a kid all over again, with instant photos that I was now organizing on a computer.

I fell into the digital age head over heels and then spiraled into the unending world of GAS! You guessed it GEAR ACQUISITION SYNDROME. The best part about GAS was I discovered a history of Nikon lenses that helped me to define my photographic style. I also learned that having all that gear did not make me a better photographer. I was just someone with lots of toys, looking at them and admiring them. After I got over my GAS, I soon began to curtail my photo bag into what it is today. I realized that yes with the right tools I can be a better equipped photographer, but I don’t need all or the latest tools to make better photographs or to become a better photographer.

I read this the other day in response to how technology is moving in regards to camera development; “The simple fact is that most future camera innovations will involve heavy use of software and artificial intelligence.”

I’m glad I never fell into the technology debate trap. I believe that would make me lose my love of photography. So, instead of learning about camera sensors, I began to learn about photographers and photography. I began to see why and how to create, and capture the world around me that inspired me and made me grateful. I will always be thankful for the technicians that design and develop cameras and lenses, they help me to enjoy making photographs. But I hope never to loose that genuine curiosity of making a photograph over the latest technology.

I’m not sure how long my cameras will last; meaning, if I listen to the debates on the forums my DSLRs may soon fail. As for now I have some pretty “antiquated” gear by today’s “digital standards”…shooting with cameras well over 17 years old. I even have lenses from the 1950’s, 60’s. 70’s and 80’s along with a very vintage collection of Nikon and one Olympus SLR film camera plus a very old TLR Ricohflex VII. (I hope to start delving once again into film soon).

I suppose I should worry but I’m not, because when the next camera from Nikon comes out in a year or two I’m pretty sure that the tools I have will still be making photographs that make me happy.

So if you’re an everyday photographer like me, then go out and make photos, don’t get caught up in the latest gear thinking it will make your photography better. The only thing that will do that is you. Because I believe that the best part of making a photograph is making it from your soul!

camerasgearpassionphotographsPhotographythe eyes are the window to your soul
By Ani, November 10, 2021 †Blessed: Christian, Ranch Wife, Furbaby Mama, Photographer, Artist, Buckskin Rider...living in the great PNW. Aspiring to create thought provoking imaginary that produces peace and tranquility to the eyes of the beholder. I use photography as a meditative outlet to help calm my mind, body and soul!